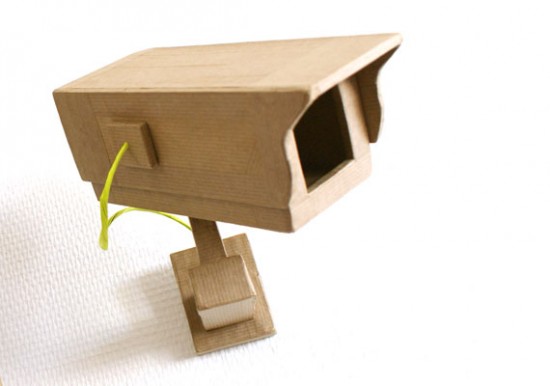 What I mean by that is they believe that if people see the camera in plain sight, it will act as a deterrent and stop suspicious activity before it even happens.

In my opinion there is no substitute for having a quality security system install at your place of business or residence but there are some good short-term cost effective options available until your ready to make that investment.

With that being said, you might be surprised how many people choose to buy and mount fake or “Dummy Security Cameras”.

Although this may seem ridiculous to some it could have some benefits. Many of these dummy cameras look completely authentic and even though you might not be aware or notice security cameras wherever you go, a savvy criminal type is.

Think about it. If crime was your main job, wouldn’t you be on the lookout for cameras before you decided to commit a crime?

A recent study has proven that simply installing security cameras results in the reduction of crime, vandalism, violence and traffic infractions. Although the efficiency of these cameras as a deterrent was dependent on how and where the cameras were installed.

In areas were they were clearly visible they had a positive and proactive effect. When installed at traffic intersections there was a significant decrease in the amount of people that tried to beat yellow lights and run red lights. When installed in public areas of schools there was a decrease in vandalism, bullying and violence against other students. 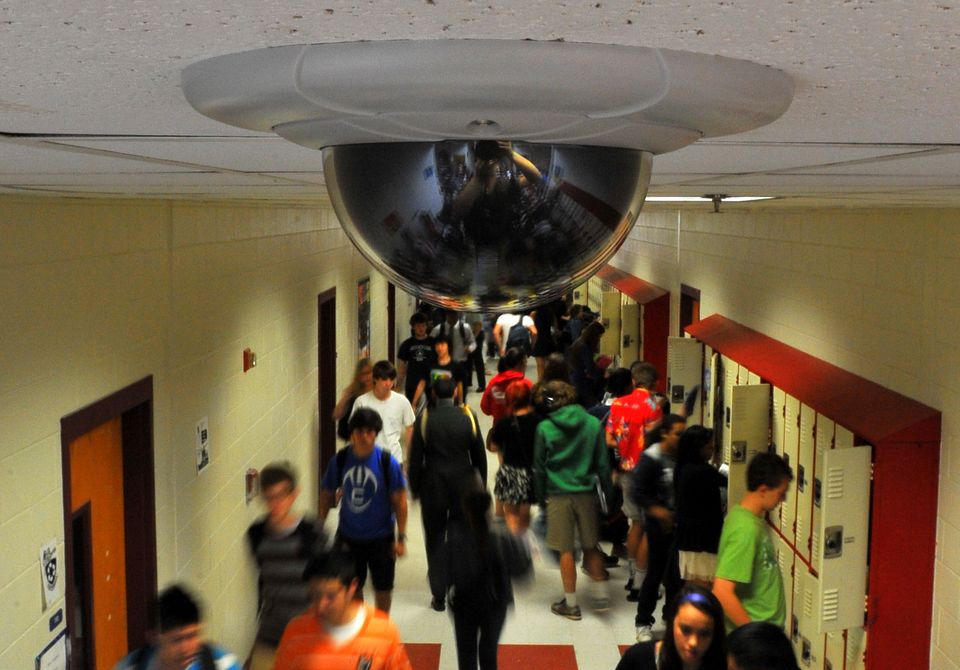 It’s kind of like locking your car door at night. Sure, if a criminal really wanted to break the window to steal your belongings they could. But most thieves will check the car door, and if it’s locked they will just move on to the next.

The same can be said for a dummy camera. It won’t be of much use if a crime does happen, but it might just be that one thing that prevents the crime from happening in the first place.

Price:
The first and most obvious benefit is price. For instance, a 3 Megapixel indoor/outdoor dome IP camera like the IPOD-EL3MPIR50 sold by SecurotyCameraKing.com, retails for about $209.95. A similar style dummy camera with fake LEDs is about 15 bucks.

If you have 8 real cameras, you’re looking at about $1700 and that’s not including the extra cost for a DVR, NVR, or storage. 8 fake cameras will run you about $120.

Installation:
Next you need to consider installation. In order to install real cameras you will need to run wires from each of your cameras though your attic to the storage device. This means you might have to cut holes in your soffits, run wire down your walls and maybe even drill some holes through some concrete. Sure, every installation is a little different, but you get the point. It can be very time consuming and costly if you’re not the DIY type of person or if you opt to have a professional come and install the system for you.

In most cases when installing dummy cameras you simply mount them. That’s it.
No wiring, drilling or cutting. Just you and your screw gun or even some super glue! Just kidding don’t use super glue.

Just because you are not spending the money on a real camera doesn’t mean you shouldn’t choose a quality dummy camera. I mean after all you are trying to make people think it’s the real deal. Here are a few tips.

Many cameras today are network IP cameras so it’s not too important that the camera has wires, but color and material are. Most security cameras are metal or composite (plastic). You camera should not be made of any thing that will not withstand the weather, fade or discolor after time.

Color is also important. Most real cameras come in Black, White, Tan or Silver and are nondescript. Anything else might be suspect. They should not match the color of your house or be some outrageous color like hot pink. Dead giveaway! 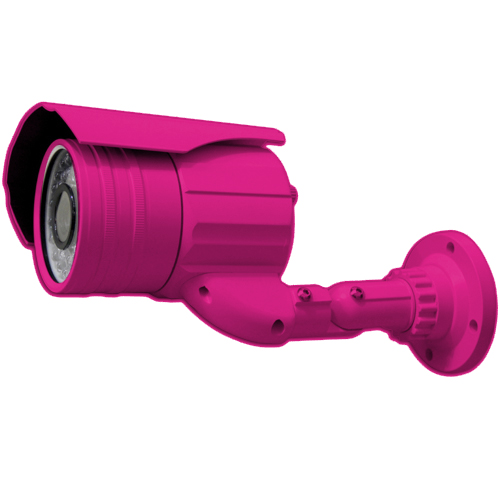 If you were going to use outdoor dummy cameras, I would recommend some that have IR’s or Inferred LEDs. IR is how a real camera is able to see at night or in complete darkness. As a matter of fact some dummy cameras are now solar powered and have motion detectors so that the LEDs light up at night or when motion is detected just like the real thing.

Another alternative to help save some money is to use dummy cameras in conjunction with real cameras. This not only gives the illusion that your security system is more robust then it really is, but also gives the added protection that you will have some footage to review in case an event does happen. Some IP network cameras only need local power and can record to an internal memory card. Network IP cameras can be accessed wirelessly on your network so the installation is not too complicated.

In conclusion, there is no guarantee that a CCTV security camera system or dummy cameras will prevent a crime from happening. But you can potentially deter many crimes for the simple fact that the cameras are visible and a criminal would rather not deal with the chance they may be recorded and ultimately caught on tape, or not!