The original security camera, this design is still being used in security solutions today. Box cameras do not come with a lens. Instead you have the option to select from a wide variety of lenses. Another strength of the lens design is that they are larger than the typical camera. This means more light can come in contact with the sensor, and this gives you more clarity. Many people also like the impact a box camera can make when placed in a large outdoor housing.

Typically they scream “high security”. Lastly, you have incredible versatility for mounts. There are hundreds of solutions (housings, mounts, and brackets) that use standard bayonet mounts. 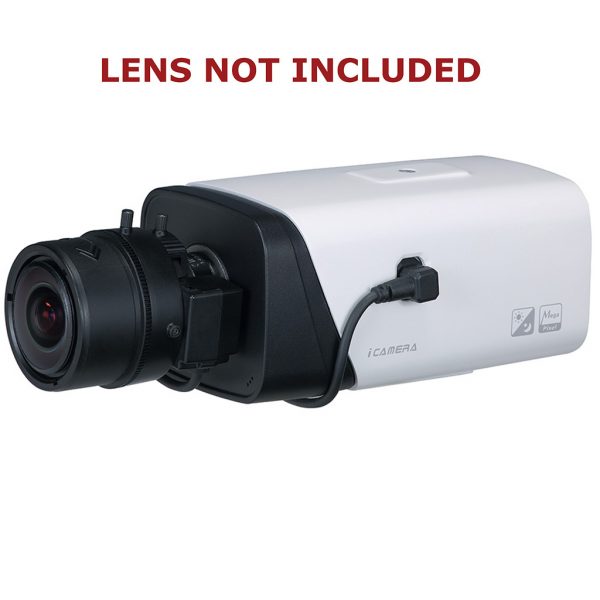 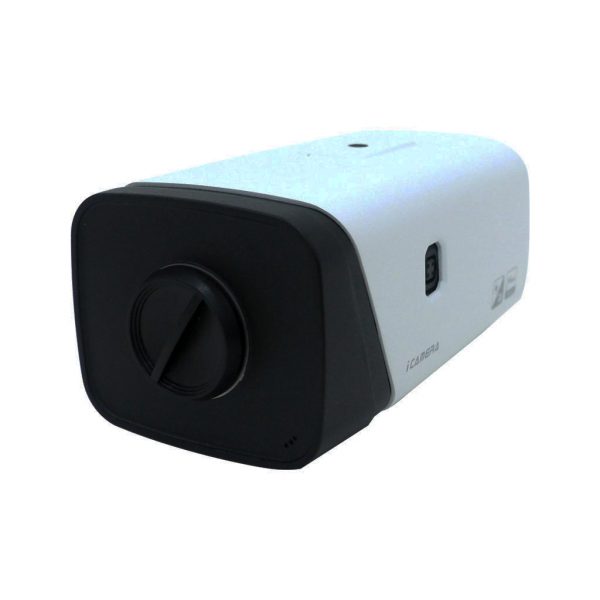