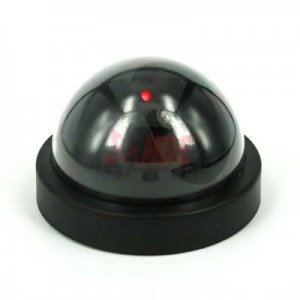 Whether you are a homeowner or someone who owns or runs a business, you know how important security is. Crime is constantly on the rise, and even petty theft can break your business. A full-scale robbery can cause you to lose everything. Adding a burglar alarm system to your business is a great step toward preventing these crimes, but adding a surveillance camera system as well can provide even more protection and a higher sense of safety and security.

What Are Fake Security Cameras?

What Are The Pros of Having Fake Security Cameras? 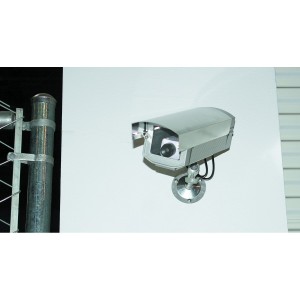 scare a petty thief enough that he will talk himself out of the crime that he was planning on committing.

Many homeowners and business owners feel much safer once they install fake security cameras in their home. The reason that most of these individuals choose to purchase fake security cameras instead of real ones is because they are much more affordable in many cases, and they do not require any maintenance other than an occasional wipe-down for aesthetic purposes and in order to make them seem more realistic.

What Are The Cons of Having Fake Security Cameras?

When Are Fake Security Cameras a Good Idea?

If you already have a burglar alarm, you might feel comfortable with the idea of only using dummy security cameras. Burglar alarms typically provide a relatively good level of security for most homes and businesses, especially if you live in a safe neighborhood or operate your business in an area that is secure, but you can always benefit from having a real security camera system. Adding in a few dummies to supplement your burglar alarm, however, is always a good idea.

Fake security cameras are also a good idea if you feel relatively secure but want to scare of petty thieves who might attempt to steal something. Placing a fake security camera near jewelry or other valuable items in your home, for instance, might keep a scared teenage babysitter from slipping things into her pocket, or it might keep the same babysitter from inviting her boyfriend over while you are away or spending too much time on the telephone when she should be watching your little one. In situations where you feel secure in general, a fake security camera can simply make you feel a little bit safer.

When Are Fake Security Cameras a Bad Idea? 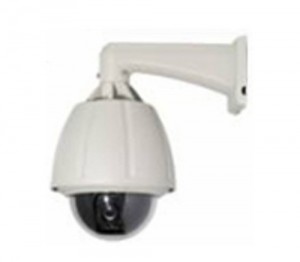 For those who have serious and legitimate concerns about their security, fake security cameras are probably not a good idea. These individuals will still not feel safe and secure, and they will be at a higher risk of robbery or other crimes. If you are one of these people, you should look into purchasing a real surveillance system. Real surveillance systems can often be purchased affordably, especially if you have a smaller home or business to monitor, and the price will surely be worth the money that you will save by not being robbed and the higher sense of safety that you and your family or employees will feel.

What Is The Bottom Line When It Comes To The Pros and Cons of Fake Security Cameras?

Your best bet in most situations is to purchase a real security system that consists of both a burglar alarm and a surveillance system. If you shop around and do your research, you can often find these systems for discount prices, especially if you shop with retailers that specialize in selling security systems and related items and accessories. However, do not hesitate to purchase a fake security camera if you are unable to purchase a “real” security system right now — you will be glad that you at least took some steps toward safety for your home or business. A fake security camera is certainly more effective than no security camera at all, and you can always replace your fake cameras with real ones later on down the road if you find that you would feel safer with a real surveillance system or if your financial situation changes.

What Should I Look For When Buying Fake Security Cameras?

END_OF_DOCUMENT_TOKEN_TO_BE_REPLACED

As the rate of crime rises across businesses around the world, more and more businesses are turning to a security system to make sure they are taken care of on a continual basis. Beyond just a security officer on patrol, businesses have learned that they need something more intense that is not too sensitive. Criminals know how to scope out a business that has issues with their security, which is why security cameras enter into the picture for a lot of companies.

END_OF_DOCUMENT_TOKEN_TO_BE_REPLACED

Security is becoming harder and harder as the days go by. It is largely in part to the fact that there are thieves, gangsters and criminals around every corner. It doesn’t matter where you...